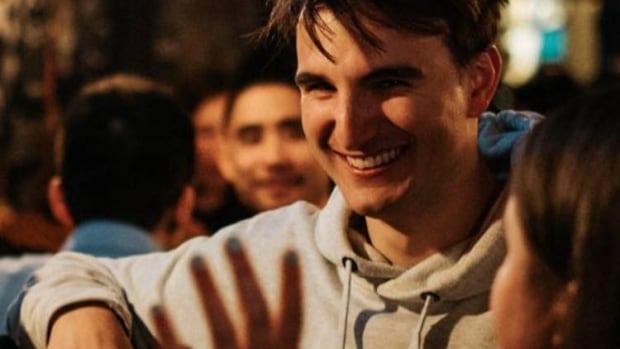 A Quebec coroner’s report released Monday says communication problems, poor organization and a lack of training likely contributed to the death of a 24-year-old runner at last year’s Montreal marathon.

Patrick Neely died Sept. 22 after he went into cardiac arrest less than two kilometres from the finish line.

“We noted that a mix-up in communications and organization of the marathon is the cause of at least four important problems,” coroner Géhane Kamel said in the report.

Neely’s death prompted the director of the marathon to resign and a major sponsor to pull out.

12 minutes for help to arrive

It said that a Montreal police officer noticed Neely staggering during the race at 9:51 a.m. He collapsed and lost consciousness within a minute. At 9:52, the officer radioed her supervisor. At 9:54, she requested an ambulance from a police dispatcher.

The report said that an initial attempt to dispatch an ambulance at 9:57 failed.

“For two minutes, the Urgences-Santé dispatcher could not assign the vehicle or communicate directly with the team,” Kamel said in her report.

Neely was first taken to nearby Notre-Dame Hospital before being transferred to the CHUM superhospital, where he was pronounced dead that evening.

Kamel praised the police officer who intervened on the scene, but said she received little support due to systemic failures.

“She showed composure and her testimony revealed her humanity. She did everything she could to save Mr. Neely,” Kamel said.

“We can only salute her involvement in the last minutes of Mr. Neely’s life,” she continued.

While that officer happened to be trained in CPR, such training isn’t mandatory for Montreal police officers.

The report also noted Montreal police vehicles aren’t equipped with defibrillators. And while there were 52 defibrillators available on the race route that day, Kamel said police officers working the race didn’t know where those defibrillators were located.

“Access to a defibrillator would have been essential, and it should have been administered within five minutes of Mr. Neely’s discomfort,” Kamel said.

“We believe that the rapid administration of the [automated external defibrillator] could have helped save his life.”

She also noted that race organizers failed to recruit enough volunteers to assist runners along the race route.

She said race organizers had planned to have 200 volunteers, but were only able to muster up 60, leading to an hour delay for the start of the race. She wrote that more than 200 police officers were assigned to the race to make up for the lack of volunteers.

This led to officers “playing a role that was not initially intended for them,” Kamel said.

Kamel said there were paramedics ‘very close’ to the spot where Neely collapsed that day, but that it took 11 minutes from the time the officer first requested help for them to arrive.

Kamel found that the officer’s initial requests for help were made on a channel dedicated for police, and that medical support staff for the race didn’t hear those requests.

And when they did get through, there was a delay in dispatching the ambulance.

Kamel also concluded that Neely probably should have been transported immediately to the CHUM instead of being sent to Notre-Dame Hospital first.

“According to the medical literature and several cardiologists we consulted, it is desirable that all patients in cardiorespiratory arrest are automatically referred to one of seven hospitals offering hemodynamic care,” Kamel said.

Kamel said Notre-Dame doesn’t offer such care, while the CHUM does, and that timely access to hemodyamic care significantly increases such patients’ chances of survival.

Kamel made five recommendations in total:

Organizers for the company that runs the marathon, the Rock’n’Roll Marathon Series, responded to the report in a statement emailed to CBC News.

“We have reviewed the coroner’s report and would like to begin by reiterating our heartfelt sympathies to Mr. Neely’s family and loved ones,” wrote the race’s chief executive, Eddy Afram.

“We have discussed and will continue to discuss with the City of Montreal, police and emergency responders measures to mutually ensure the highest safety standards for any future editions of the marathon.”

A spokesperson for Urgences-Santé said the organization received a copy of report Friday and would take time to review it.

No one from the the Montreal police service was immediately available to comment. 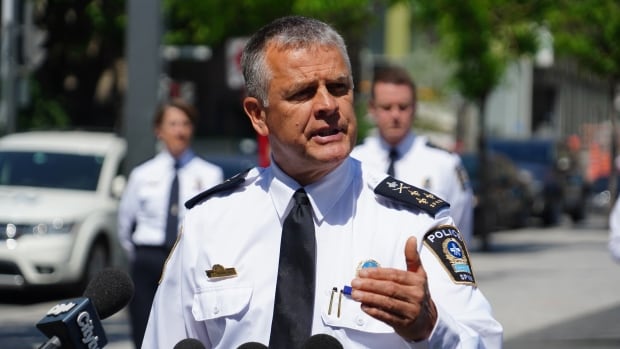 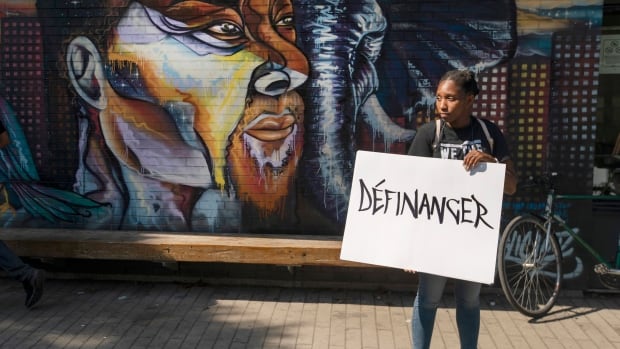 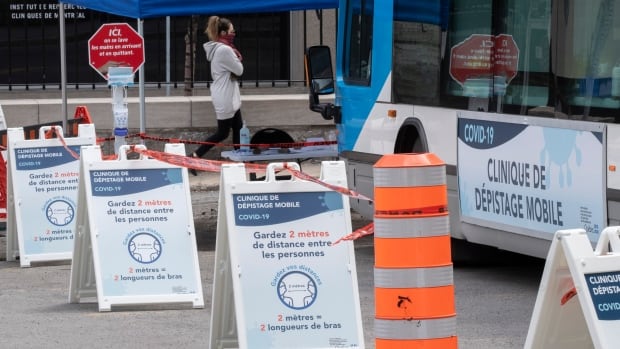 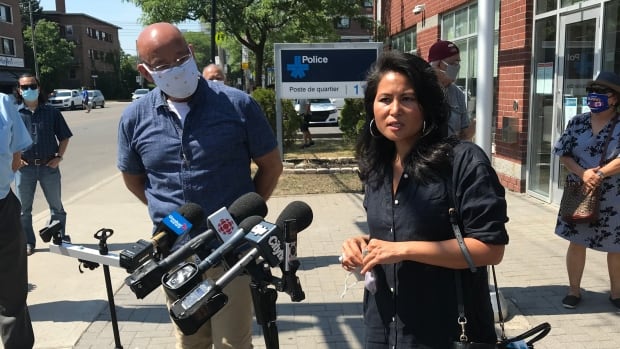 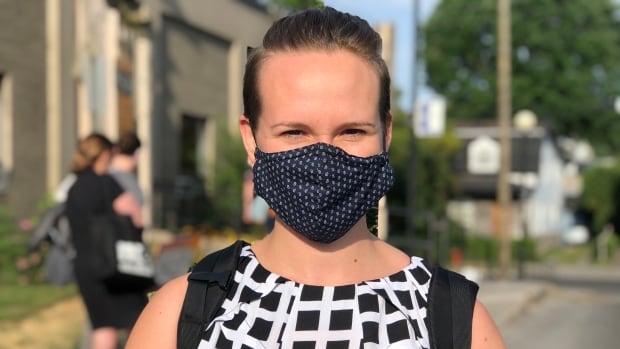 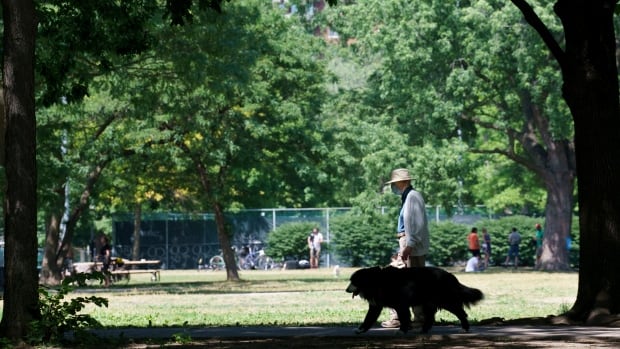