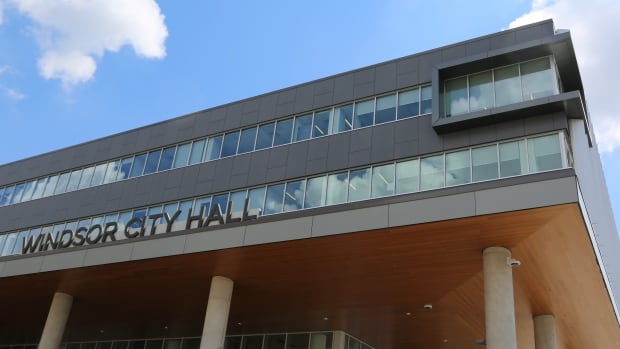 The City of Windsor is reviewing its options after losing an appeal in a long-drawn out legal case over expropriation of land used to create the Spring Garden Complex.

In a decision last week, Ontario’s Superior Court of Justice dismissed the city’s attempt to challenge a Local Planning Appeal Tribunal ruling in favour of a family that owned some of the land.

That previous decision awarded the former landowners $2.8 million, plus six per cent interest dating back to 1997, bringing the payout to $6.2 million as of the date of the latest decision.

Mayor Drew Dilkens’ Chief of staff Andrew Teliszewsky said in a statement on behalf of the mayor that the city received the decision late last week and is in the process of reviewing the ruling with lawyers.

“Discussions with City of Windsor Council will be required to determine what next steps will be taken,” he said.

The lands are in the Malden Planning Area in southwest Windsor, east of the Ojibway Prairie Complex.

The city expropriated 187 lots owned by the Paciorka family in the 2000s as part of an effort to preserve the natural heritage area.

Jason Beitchman, a lawyer for the owners, said they are very pleased with the decision.

“We’re cautiously optimistic that this is one step closer to the end of the process,” he said.

The dispute surrounded whether the expropriated land should be considered residential for the purposes of compensation to the owners, or environmentally protected, meaning that the property would have a lower market value given restrictions on development.

The matter has been the subject of several legal proceedings over the years and ended up at the LPAT, where a decision was handed down last winter in favour of the family.

“The entire issue in this case was, what is the fair market value for the properties that the City of Windsor acquired,” Beitchman said.

In dismissing the city’s appeal of the tribunal’s decision, the panel of judges found the tribunal did not err in valuing the land, considering its natural status or awarding interest.

Beitchman said that the city has the right to seek another appeal but must serve notice within 15 days of the decision date, which was March 31.