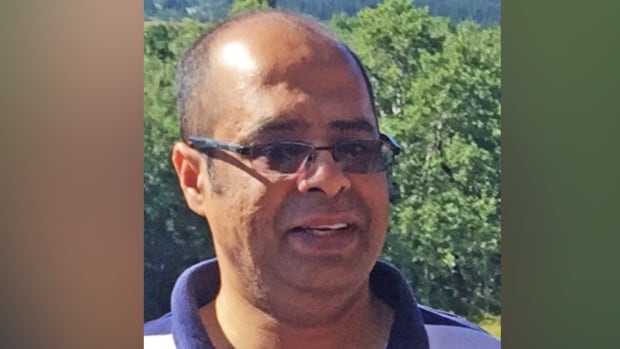 An Alberta pediatrician on trial for sexual assault asked a nine-year-old girl not to tell anyone he had touched her, according to the child, who testified Tuesday.

Dr. Ramneek Kumar was practising in St. Albert at the time of the alleged incidents in 2015. The complainant was the daughter of a family friend and was not a patient.

At the time of the alleged touching, the child’s family and the Kumars were vacationing together in Waterton Lakes National Park.

The girl, now 14 years old, testified Monday and Tuesday, telling Court of Queen’s Bench Justice Vaughan Hartigan there were several instances of touching while the two families were on vacation.

After the College of Physicians and Surgeons of Alberta suspended Kumar’s licence to practise, a Court of Queen’s Bench judge overturned that decision, allowing the doctor to resume seeing patients as long as there was a chaperone present.

A publication ban protects the identity of the complainant.

In August 2015, the two families, with a total of 11 people, travelled to Waterton for a weekend and stayed in a rented home.

The teen testified that within an hour or so of arriving, Kumar followed her to an upstairs bedroom and touched her shoulders and chest area.

A similar incident took place in the kitchen and then again in a change room at a local pool.

In the changing room, the girl said, Kumar touched her hair and chest area before telling her “don’t tell anyone.”

In the weeks after the family vacation, the girl said she told her parents she didn’t want to be around Kumar anymore, though she testified she did not give them details.

“I told them he had touched me in a not good way, in a bad way,” said the witness.

The child’s father testified Tuesday afternoon, confirming to prosecutor Darwyn Ross that his daughter had, indeed, approached both parents, telling them she no longer wanted to spend time with Kumar.

“Sweetheart, what happened?” the father asked his daughter.

He said she wouldn’t elaborate but called Kumar a “monster” and then began to cry.

“I was angry,” said the father.

The witness said his family then cut off contact with the Kumars.

In his cross-examination of several witnesses, defence lawyer Alain Hepner has suggested there was bad business blood between Kumar and the complainant’s father.

In fact, there are lawsuits and professional complaints filed by both men against each other.

When Hepner asked the witness about the “breakdown in relationship” between her dad and Kumar, she said she had no knowledge of their business dealings.

The Crown has now closed its case, with defence to begin calling evidence in the coming weeks.

It is likely Kumar will testify in his own defence.