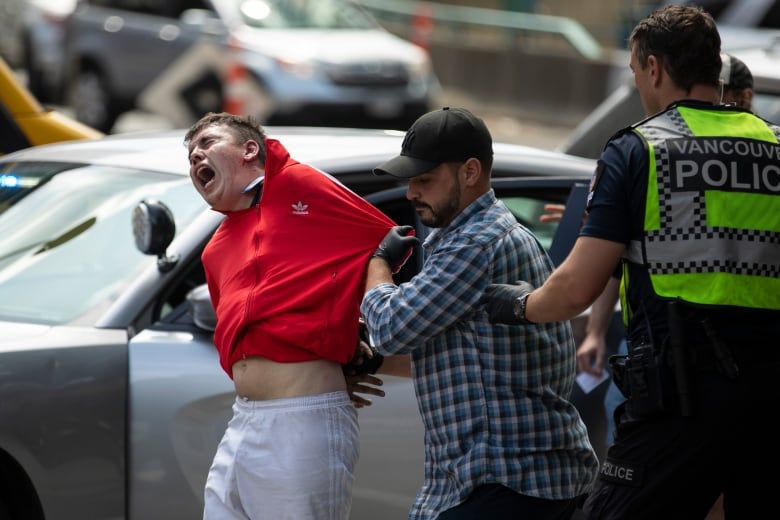 Ben Nelms was awarded photojournalist of the year in the 13th annual National Pictures of the Year (NPOY) awards competition for a portfolio of work. He was also nominated for spot news.

Originally from Edmonton, Nelms began shooting with CBC in April 2019. He has previously been nominated for multiple NPOYs, winning an award for photo story of the year in 2012.

“I’m really honoured to have won the photojournalist of the year award,” Nelms said when asked for comment.

“This is something I’ve been working towards since the beginning of my career, and it feels even more meaningful winning this award not as a freelancer, but as a part of the CBC team.

“Canadian photojournalism is something I’m very passionate about contributing to and preserving, and to see our national broadcasting corporation investing in photojournalism as a way to connect with our audience is extremely exciting.”

Maggie MacPherson was awarded first place in the “Personality” category for her intimate portraits of Stephen “Red” Robinson, a former resident of Oppenheimer Park.

MacPherson is from Vernon, B.C., and started working with CBC in June 2019.

Over 2,000 photographs along with 22 multimedia productions from across Canada were entered in this year’s competition, which is the largest of its kind in Canada.

The nominated photographs can be viewed online here.

The nominated photos are featured during the Capture Photography Festival held at the Pendulum Gallery in Vancouver, British Columbia from March 23 to May 15.