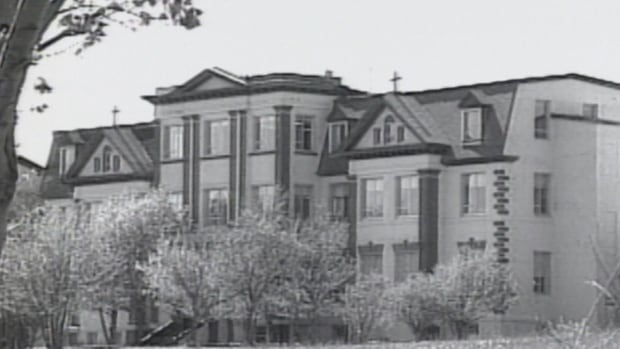 The Archdiocese of St. John’s is looking to the Supreme Court of Canada to examine a landmark ruling that puts the Catholic Church on the hook for millions in sexual abuse lawsuits.

The ruling involves Mount Cashel Orphanage in St. John’s, where over the course of decades boys suffered immense sexual and physical abuse at the hands of the Christian Brothers of Ireland.

The Brothers were not employees of the archdiocese, but in July Newfoundland and Labrador Court of Appeal ruled the church created space for them to abuse children and get away with it, and therefore was liable to pay out damages owed by the now-defunct Christian Brothers organization.

On Wednesday, lawyers for the archdiocese sought to have the case heard by the country’s highest court.

“This decision to appeal to the Supreme Court of Canada was not made lightly,” wrote Archbishop Peter Hundt in a news release.

“As this ruling will set a legal precedent that will likely have profound implications for not only the future operations of the archdiocese, but for the operations of other episcopal corporations, charities and organizations, it is imperative that a clear understanding and ruling of the application of this law be obtained.”

The case was initially tossed by a superior court judge in Newfoundland and Labrador, who ruled the church had no liability for the abuse that was suffered within the orphanage.

There has never been a clear tally of how many boys were abused, but nine members of the Christian Brothers were convicted on charges dating back to the 1940s, ’50s and ’60s. Dozens of lawsuits were brought against the organization, which went bankrupt.

Many victims were never paid in full.

The provincial appellant court decision dealt with four of the oldest victims, dating back to the ’40s and ’50s. All four men had successfully sued the Brothers, but received small portions of the damages ordered when the organization went bankrupt.

Lawyer Geoff Budden says they’ve known all along that the archdiocese would argue this case until it ran out of options, so Wednesday’s announcement was not a surprise for him or the plaintiffs.

“They’re as tough as people can be,” Budden said of his aging clients.

“The problem of course is they’re getting older and a number have died along the way, and this further delay is a great worry to them because some of them fear they will not live long enough to see this process end. That’s the harsh reality.”

This case would set a precedent for other similar cases across the country, where the Catholic Church could be found liable for abuses suffered in institutions not necessarily owned by it.

The archbishop declined interviews Wednesday, saying in the press release the matter is still before the courts and it would not be appropriate to speak at this time.

Whether or not it will be heard by the Supreme Court of Canada remains to be seen. The court hears a little more than 10 per cent of the applications it receives in a given year.

Hundt did say he feels for the men involved in this case, even as the church seeks one last chance to avoid liability for Mount Cashel.

“The Archdiocese has immense sympathy for those who suffer as a result of abuse and we regret that this petition to appeal will prolong the legal proceedings of this case,” he wrote.

“We ask for prayers for all those involved in this sad matter as we continue to move forward, focused on our daily work of building God’s kingdom through service, word and worship.”