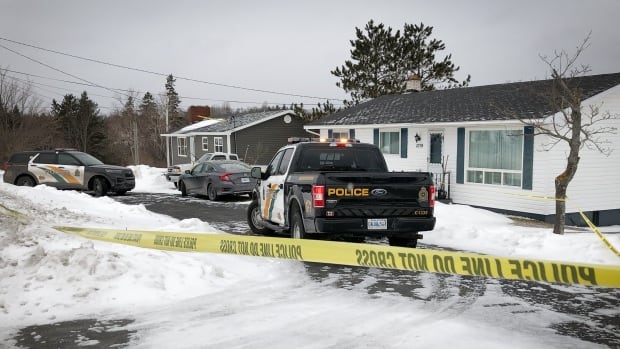 A 73-year-old Cape Breton man is facing murder charges in the death of 71-year-old Brenda Ann Dilney on Friday morning.

Police responded to a domestic incident at a Howie Centre residence on Kings Road at 8 a.m., according to a news release from Cape Breton Regional Police.

George James Dilney was arrested at the residence.

EHS personnel attended to the victim but she died a short time later.

George James Dilney is in custody and will appear in Sydney provincial court on Monday.

Police say the two were known to each other but said no further details would be provided to protect the privacy of the family.