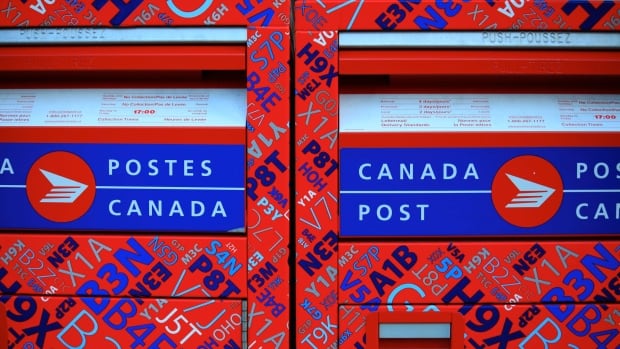 Ingrid Luters, 65, has had a couple of recent experiences with the postal system that have involved significant delays.

Health insurance documents took three or four times longer to cross the country than they were supposed to, and a handmade 30th birthday card she mailed from Vancouver to her daughter in Melbourne, Australia still hasn’t shown up — it was sent on July 18.

“I’m kind of disappointed she hasn’t received it,” Luters said on Tuesday. “It’s a special milestone birthday for my daughter.”

Luters is one of many Canadians who have experienced postal delays since the pandemic began — packages stalled in transit, unexplained delays, and long delivery times.

And now, with a snap election called for Oct. 24 in B.C., questions are arising about whether such delays will have an impact on the timely counting of mail-in ballots.

According to Elections BC, about one per cent of voters have cast mail-in ballots in previous elections, but due to the pandemic, the organization expects that to rise dramatically — to as many as 35 per cent of voters.

Canada Post said in a written statement that it plans extensively for mail-intensive events like the census and elections.

“With a dedicated project team, we work with a shared goal of effectively and thoughtfully executing all their mailing requirements,” said Canada Post’s email to CBC News.

Elections BC said that due to a potentially large volume of mail-in ballots, “it may be necessary to extend the period after the close of voting and before the final count of absentee ballots.”

After election day, mail-in ballots are sent to the voter’s electoral district, where they’re included in the final count. According to Elections BC, that count usually starts 13 days after election day.

The potential extension noted by Elections BC is based solely on the volume of ballots — not on possible Canada Post delays.

The postal service is continuing to experience high parcel volumes — a trend that began with the pandemic — and Canada Post said workers are undertaking COVID-19 safety measure like physical distancing that add time to processing.

“Delays for mail within Canada continue to be minimal,” its statement said.

For Luters, who usually votes in advance polls, the mail-in voting option is something she may consider this election. But given her recent experience, she has her doubts.

Will ballots get hung up in the close to eight billion pieces of mail Canada Post delivers each year?

“I would have misgivings about mailing my ballot in, especially now,” she said.

Do you have more to add to this story? Email [email protected]