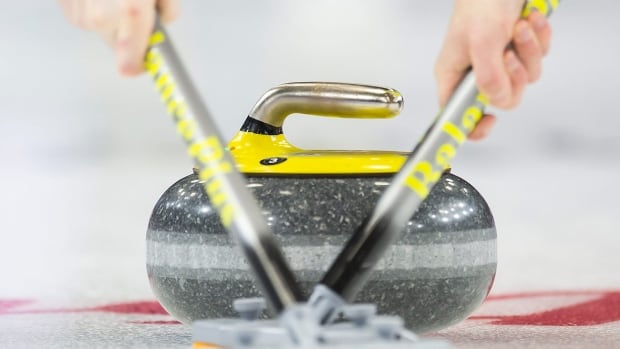 The 2020 Home Hardware Canada Cup curling competition has been postponed indefinitely due to the COVID-19 pandemic.

The Canada Cup was originally scheduled for Nov. 24-29 in Fredericton.

Curling Canada said in a statement Tuesday that it would attempt to reschedule the Canada Cup in the new year, as results at the tournament could help determine teams for the 2021 Tim Hortons Roar of the Rings Olympic qualifying tournament.

Curling Canada said it will continue to assess the status of the post-Christmas events in the 2020-21 season.

“We all know the reality of our situation, and it goes beyond sports,” Katherine Henderson, chief executive officer of Curling Canada, said in a statement. “Our primary goal and responsibility, always, is to keep athletes and volunteers safe and it was determined that without any kind of clarity about what the situation will look like in the late fall when these events were scheduled, we couldn’t responsibly go further in the planning process.”

Curling Canada also confirmed Jean-Sébastien Roy’s Quebec rink, which would have represented Canada at the recently cancelled world mixed curling championship, will maintain its status as Team Canada for the 2021 event.