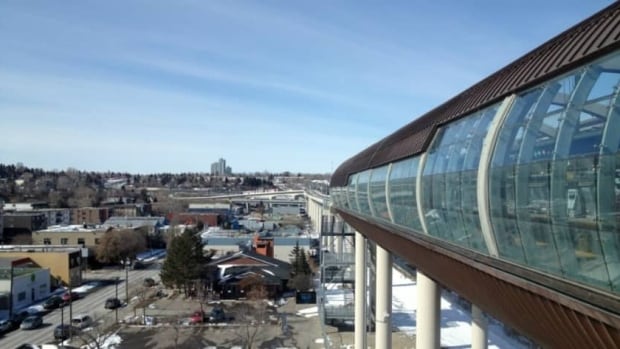 City council will discuss Monday extending a program that encourages businesses to expand or set up new operations in three areas of Calgary.

By cutting red tape and reducing cost, the city hopes businesses can get moving with their plans quicker.

The proposal would see more exemptions from development permits, allowing immediate applications for building permits and doing away with some permit fees.

While the program would result in benefits for businesses, the city would also need fewer resources for permit processing. That’s not a significant benefit as those services are paid for by permit fees.

Mayor Naheed Nenshi said he would have some questions about the program but is generally in favour.

“We’re taking a pilot project that we’ve used downtown to cut some red tape and encourage investment and development and expanding that to different parts of the city,” said Nenshi.

“I’m very much in favour of that as a concept.”

A similar project called the City Centre Enterprise Area was rolled out in 2017 as a way to make it easier for businesses to expand or try different concepts in many empty storefront spaces downtown.

The city acknowledges that there is greater commercial interest in the core, more employment uses and in normal times, more people in the vicinity than the three areas now being looked at for the program.

However, the city says choosing the three additional areas for a small pilot project allows it to monitor change of use or renovation exemptions closely.

Administration says making it easier for businesses to start up or expand their operations is critical in Calgary’s pandemic-ravaged economy.

The executive director of the Montgomery on the Bow business improvement area, Marion Hayes, said the city approached her organization to see if there would be interest.

She said they jumped at the opportunity as businesses need ways to quickly adapt to the current environment.

“If they can bring change to their business without going through a lot of red tape and also a lot of additional cost, it’s a great benefit to them,” said Hayes.

If council approves the proposal, the pilot project in the three areas will be tried for a year and then be reviewed.