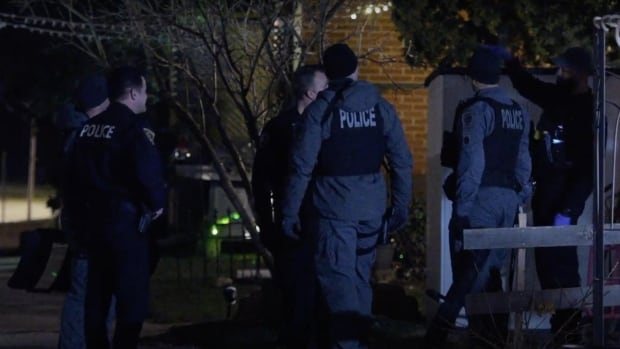 A 55-year-old Burlington man is facing animal cruelty charges after police say he kept and mistreated a raccoon in his basement.

Halton police say they gained a search warrant for the Burlington home after reports the owner had the raccoon, and after officers learned of multiple electrical and fire code violations inside the residence.

They, along with the fire department, paramedics and animal control, entered the home on Wednesday.

Animal control euthanized the raccoon due to its poor health.

The man faces charges for causing damage or injury to an animal, keeping live game/wildlife in captivity, mischief over $5,000 and breaching a release order.