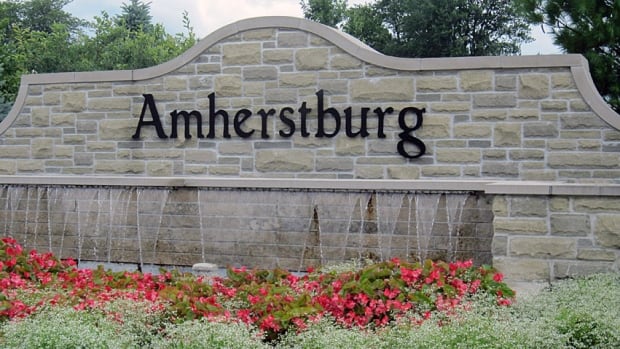 Victor DiNardo doesn’t profess to be an author, but he’s written a book that has become quite popular in Amherstburg.

The book, Za Mari: My Immigrant Mother, tells the story of DiNardo’s mother and family, who emigrated to Canada from Italy in the post-war era and suffered hardship as they worked to build a new beginning.

“I honestly believe I didn’t write it. I think my mother just held my hand and that book got written,” he said on CBC Radio’s Windsor Morning Thursday.

DiNardo’s mother, Maria, lived to be 100 years old. She was a unique character and an incredible lady, he said.

When his father broke his leg and couldn’t work, she got the family through the winter, working three or four jobs and handling the planting and digging.

Shortly after World War Two, residents of four little Italian towns pulled up stakes and came to Canada. Hundreds of them, literally, ended up settling on Texas Road in Amherstburg. The story is told in a “Za Mari, My Immigrant Mother”, written by first-time author Victor DiNardo, and it’s become a local bestseller. 10:24

But the story of making a new life in Amherstburg in that era isn’t unique to the DiNardo family.

At least 40 families from several villages in Italy moved to Texas Road. DiNardo said they fought discrimination and made a significant contribution to Amherstburg overall.

“A little village area in Italy got transplanted,” he said.

DiNardo said he started writing after noticing a lot of those with Italian origins had moved on from the area, and he realized his children and grandchildren wouldn’t know their history.

It started out as a “little script” for Christmas, but soon turned into a 200-page book.

Some who read it said it brought tears to their eyes, DiNardo said.

Lori Wightman of the River Bookshop in Amherstburg said they can barely keep the book on the shelves. The shop has sold 50 copies in the last six weeks.

“It’s been kind of a phenomenon over the last month and a half,” she said.