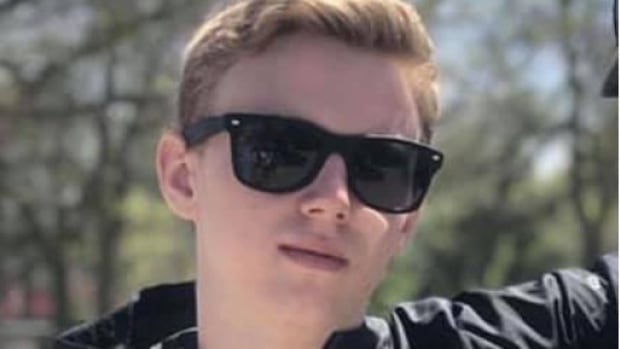 The body of Alex Hutchinson, who went into the water with two other 17-year-olds off Fox Island in western P.E.I. last Wednesday when their boat capsized, was recovered Thursday morning.

Police report the body was found at about 8 a.m. by fishermen in the Cascumpec area. Family members have been notified.

One of the three, Max MacIsaac, made it safely ashore and called 911.

The body of Ethan Reilly was found Sunday.

Hundreds were involved in the search over the last eight days.

The 911 call came in at 9:30 p.m. Sept. 16, and a Cormorant helicopter was on the scene within 40 minutes. RCMP thanked more than a dozen groups and agencies that participated, including:

Countless other volunteers showed up to help in the search, including classmates from Westisle High School.