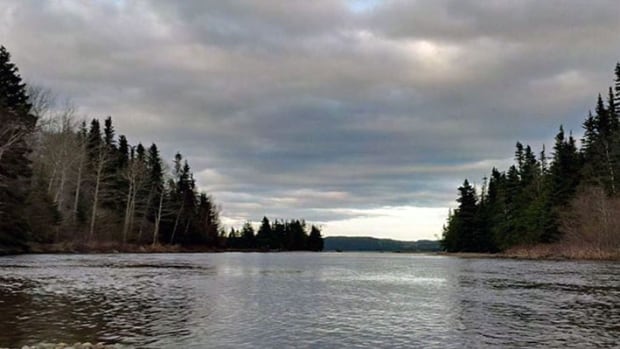 The Town of Baie Verte has been ordered to pay a $50,000 fine for discharging elevated levels of chlorine from its drinking water system into a river.

Environment Canada says the town was fined after it pleaded guilty to two offences under the Fisheries Act in provincial court in Grand Falls-Windsor on Tuesday.

The department says the first offence relates to the release of a “deleterious substance” into water frequented by fish and the second involves failure to comply with an order to remedy the situation and prevent future occurrences.

Environment Canada enforcement officers conducted an inspection and took field measurements in August of 2017, which confirmed the chlorinated water was deposited into the Baie Verte River — a popular salmon river.

Followup water tests from November 2017 to May 2018 detected chlorine concentrations in the discharged water between 120 and 6,000 times higher than the recommended limits.

According to a June 2018 article from the Nor’wester, the leak was due to an aging water line. The article says the town made three attempts to fix it, and said it was successful the final time.

The fine will be directed to the federal government’s environmental damages fund.

The town is also now listed as an environmental offender on Environment and Climate Change Canada’s registry, which contains information on convictions of corporations that have breached federal environmental laws.