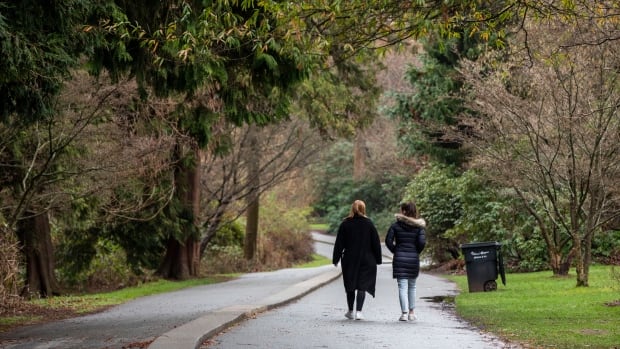 B.C.’s provincial health officer is fending off criticism of the province’s decision to delay second doses of COVID-19 vaccines, telling the public she is “so confident” in a plan she says is based on science and data.

Dr. Bonnie Henry’s comments came as she announced another 438 new cases of COVID-19 and two more deaths from the disease on Tuesday. She also revealed that problems with the province’s data-keeping system mean that 254 new cases went uncounted over the past seven days, and those cases have now been added to B.C.’s overall tally.

During a live briefing, Henry addressed comments from Canada’s chief science adviser criticizing B.C.’s decision to leave a four-month gap between first and second doses of COVID-19 vaccines. On Monday, Mona Nemer described that plan as a “population-level experiment” that does not reflect the current science.

Henry called that an “unfortunate” comment and pointed out that Nemer was not involved in the evaluation that led B.C. to make a decision tailored to its current case level.

“I am so confident that the decision we made over the past weekend to extend that interval is the best one based on the science and data that we have to maximize the benefit to everyone in B.C.,” Henry said.

She pointed out the most up-to-date data suggests a single dose of vaccine is about 90 per cent effective in preventing infection with the novel coronavirus after three weeks and that level of protection lasts for months.

Watch | Henry says restrictions could be lifted sooner if more people are vaccinated: 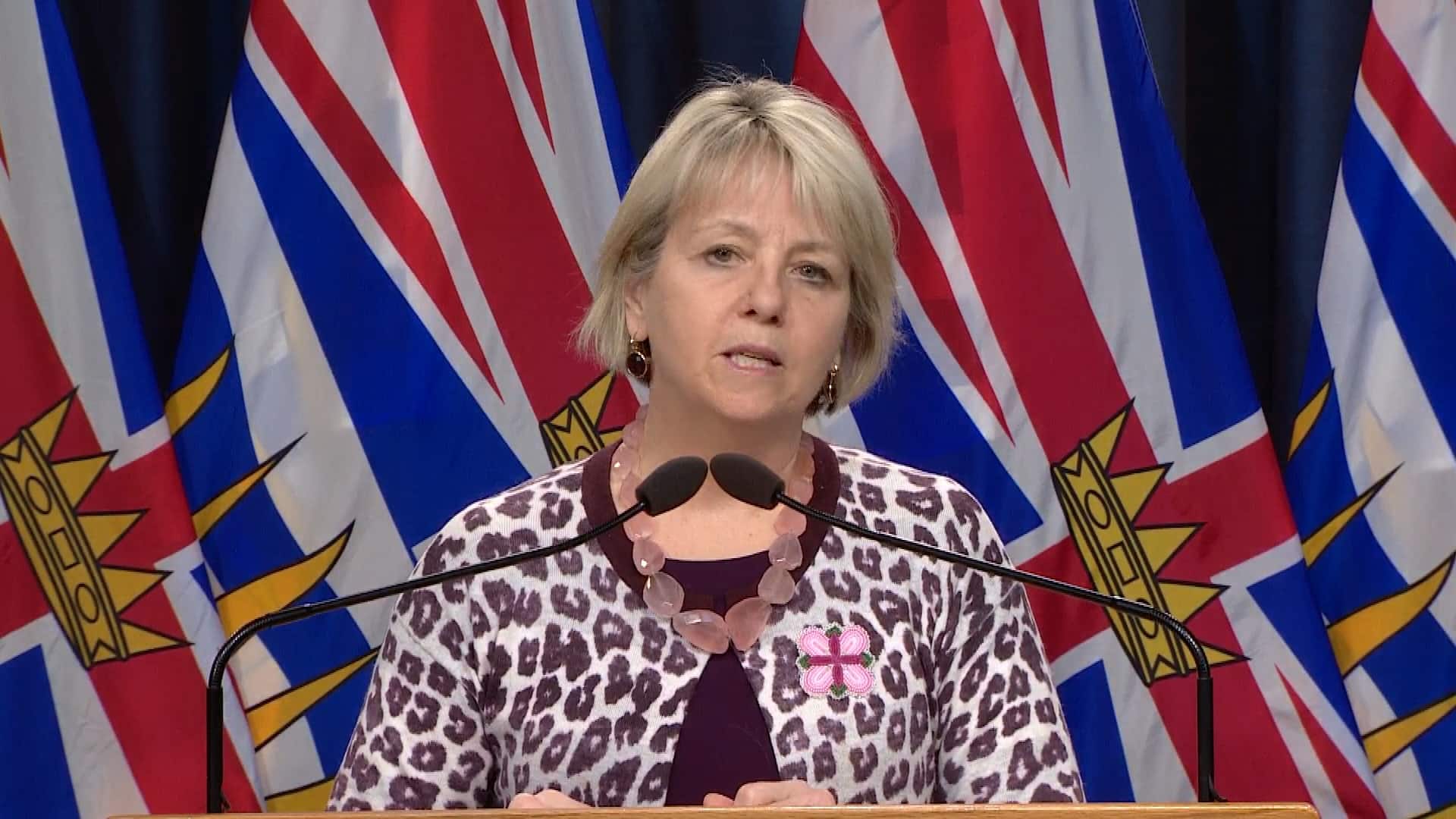 Dr. Bonnie Henry says science and real-world data from the next few months will reveal when people need their second booster doses. 1:07

B.C.’s plan is based on a desire to get first doses to as many people as possible within a short time frame to provide some level of protection from the disease, particularly with new cases still at a dangerous level, she said.

“We know based on real world data, we don’t have to wait for second doses to lift restrictions if we can protect enough people,” Henry said.

So far, B.C. has administered 283,182 doses of COVID-19 vaccine, including 86,537 second doses. That means about five per cent of British Columbians have now received a shot.

The number of patients in hospital is growing again, reaching its highest number since Feb. 6 on Tuesday, on the heels of a recent upward trend in the seven-day rolling average of new cases.

Henry said the province has also confirmed 22 new cases of variants of concern in the last day, bringing the total to 182 to date. Of those, 159 are the variant first identified in the U.K. and 23 are the variant first reported in South Africa. Nine of those cases have ended up in hospital.

About three quarters of the cases confirmed so far are directly related to travel or close contact with a traveller, but the source of the rest remains unknown, which suggests they are circulating in the community, Henry said.

Vaccination by end of July for all eligible adults

On Monday, Henry announced that every eligible adult in British Columbia should be able to receive a first dose of a COVID-19 vaccine by late July based on the approval of a new vaccine and the decision to delay second doses.

Health officials announced the accelerated timeline Monday as the province moves into the second, seniors-focused phase.

Seniors 80 and older, Indigenous seniors 65 and older, hospital staff and medical specialists, vulnerable populations living and working in shared settings, and staff providing in-home support to seniors will begin getting their shots this month.

The province’s vaccination plan is focused on inoculating high-risk people and most elderly populations by April, followed by younger age groups in the spring and summer.