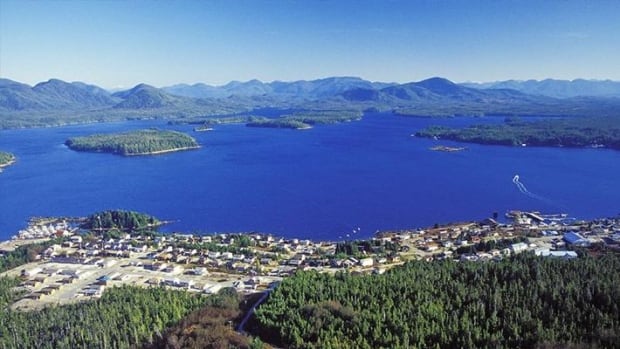 British Columbia’s information and privacy commissioner will investigate a complaint by a coalition of First Nations over a lack of information from the province about the spread of COVID-19.

A notice from Commissioner Michael McEvoy’s office to the Heiltsuk Tribal Council, Tsilhqot’in National Government and Nuu-chah-nulth Tribal Council says a written hearing will be conducted into their complaint.

The hearing, which will rely on written submissions from the Indigenous governments as well as the Ministry of Health, will be followed by a written decision from McEvoy.

A schedule of submissions and responses is included in the letter, with the final date set for Oct. 22, but a date for a decision is not mentioned.

Indigenous leaders allege the Health Ministry violated the Freedom of Information and Privacy Protection Act by failing to quickly disclose locations of COVID-19 cases and whether an infected person had travelled to a particular Nation’s territory within the previous 14 days.

The commissioner’s letter says the investigation was launched because “extensive communications” between First Nations and the Health Ministry before the complaint was lodged suggest an informal resolution is “unlikely to succeed.”

The complaint to the commissioner was filed by Indigenous governments representing communities on the Central Coast, Chilcotin and Vancouver Island after outbreaks in several communities.

Marilyn Slett, the chief councillor of the Heiltsuk Tribal Council, worked with the other Indigenous leaders to submit the complaint last Monday.

“The idea that we need to have an outbreak, as we have just had in our community, before B.C. will share information, is reckless and colonial, and it goes against B.C.’s own laws and promises of reconciliation,” Slett said in a news release the next day.

Two positive COVID-19 cases were confirmed in Heiltsuk territory off B.C.’s Central Coast more than a week ago.