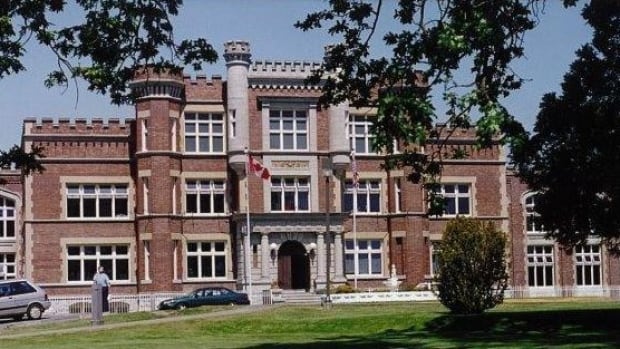 The B.C. Coroners Service is investigating the death of an inmate at the Vancouver Island Regional Correctional Centre in Greater Victoria.

Twenty-six-year-old David Gordon Ivany was found dead in his jail cell on June 21.

He had been arrested by West Shore RCMP three days earlier on probation-related charges and was being held in custody while awaiting his next appearance in provincial court in Victoria.

A statement from the Public Safety Ministry says B.C. Corrections is completing a review of the death while the coroners service will examine how, when and by what means Ivany died.

The ministry has not released details of Ivany’s death but says it has “zero tolerance” for illegal drugs within correctional centres and has stringent measures to identify and confiscate such contraband.

An email from the coroners service says it is premature to speculate on Ivany’s cause of death or any contributing factors.