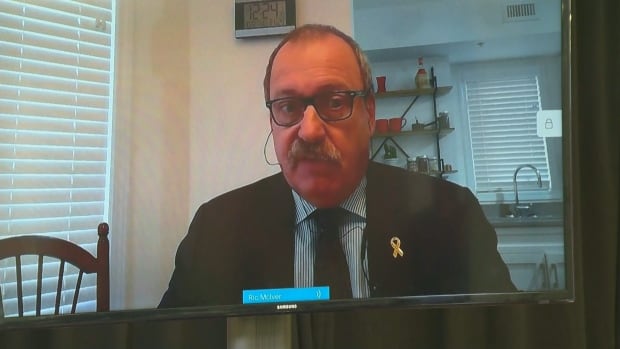 The Alberta government is re-privatizing driver exams for Class 4, 5 and 6 licences and launching a new online system for booking road tests.

Transportation Minister Ric McIver said the public system launched by the NDP in March 2019 led to a backlog in appointments.

In August, the average wait for a road test was between one to six weeks, depending on the exam and where it was taken, he said.

Road tests were suspended on March 19 during the COVID-19 pandemic before resuming on June 20.

“We are hoping by sometime in the first quarter of next year to start to get to a reasonable amount of time for people to wait to get a driver’s licence,” McIver said at a video conference while self-isolating at home after a cabinet colleague tested positive for COVID-19.

When the NDP made the switch, Alberta was left with 77 driver examiners, McIver said.

There are now 188 examiners, 132 are government employees, while 56 are on contract, he said.

The Alberta Motor Association’s Jeff Kasbrick said the public system had its shortcomings.

“These include long wait times that have been very well documented and have led to people spending endless hours searching online for a road test and many being left with little other option than to travel well outside of their own community just to access a test,” Kasbrick said.

Commercial truck and bus road tests will continue to be conducted by government driver examiners.

A cap on road test fees will remain in place until at least March 31, 2021, then registry agents will be able to set their own fees, McIver’s press secretary said in an email.

The province will publish a fee guide and will require registry agents to publish their prices online. It also has the authority to cap prices.

The province estimates it will save taxpayers up to $12.1 million by transitioning back to a private system.

The booking system is expected to be online on Dec. 1 to allow Albertans to book tests after Jan 5, 2021.

It will connect drivers directly with their local registry agent, and allow them to book tests at their registry office.

The new system is based on public survey responses of more than 3,000 Albertans, consultations with the registry industry and a review of other road test models used across the country, McIver said.