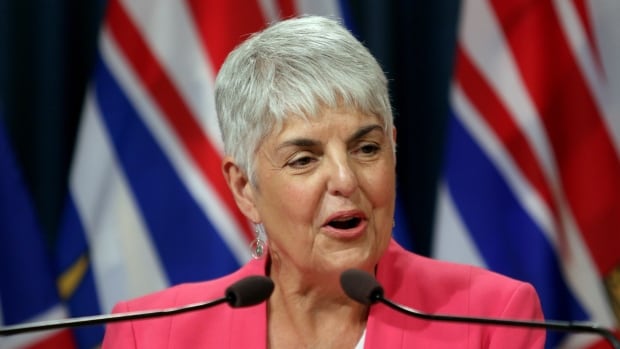 Carole James is leaving the political ring with a few victories under her belt.

As leader of the B.C. NDP in the early 2000s, she helped it grow from only two seats in Victoria to more than 30 before  John Horgan took on the role. Now, as outgoing finance minister, she is retiring in the wake of an orange wave after the party won a projected historic majority this fall.

James announced in March she had been diagnosed with Parkinson’s Disease and planned to focus on her family and her health.

She told CBC she has spent her last week on the job tripping down memory lane — both reflecting on her own experiences and the success of the party.

“It’s been really extraordinary,” she said.

The longtime B.C. politician says try to block the bad, but don’t forget to feel the good. 1:17

The long-serving MLA for Victoria-Beacon Hill is leaving the legislature with a unique parting gift from her colleagues — a pair of bright red boxing gloves.

Boxing, says James, is a great exercise for people with Parkinson’s and she plans to step out of her comfort zone and give it a go.

“Much to the surprise of my kids who I’m not sure really believe that I’m going to follow through with it,” she said.

But not following through doesn’t really come off as a trait of James, who led a party when she didn’t even have her own seat in the house and later, as finance minister, had the unprecedented responsibility of controlling B.C.’s budget during an economically-crippling global pandemic.

Raised by a single mom in the very community she served as MLA, James said she spent much of her childhood at protests and at her grandparents’ home where, as foster parents, there were always kids that needed caring for.

“The expectation in my family was that you have to contribute, that it’s not a choice,” she said. 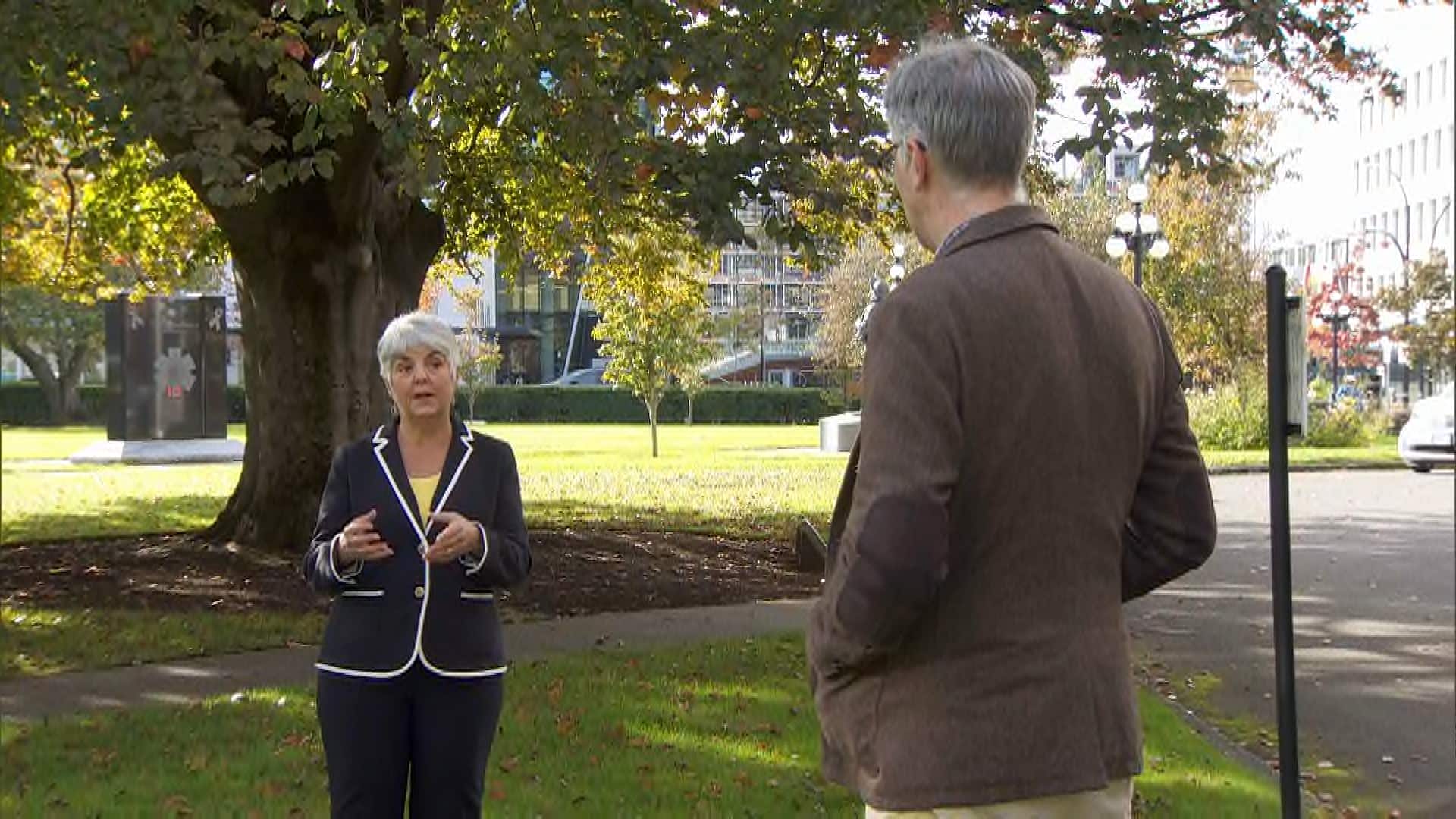 Hang on to your loved ones, says James, because they will be there when the job is not. 1:01

But now, James is choosing to spend more time on her health and with her two children and grandchildren and her husband, Albert Gerow, the former elected chief of the Burns Lake First Nation.

She said she plans on working somewhat during her retirement and while she didn’t specify what she would be doing, she did say it would involve what she loves — problem solving and “bringing folks together across party lines.”

And when she does think back on her time working for British Columbians, it will be with fondness for her colleagues and her constituents.