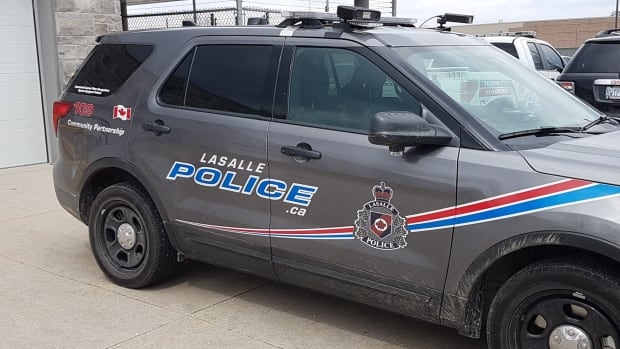 A 74-year-old Windsor man working as a self-employed tutor faces sex charges, according to LaSalle police.

In a news release Thursday, police said a local family issued a complaint to them this month, which launched an investigation. Police say the victim is under 18 years old and that the suspect “was in a position of trust” at the time of the incident.

The man has been arrested and charged with two counts of sexual assault and sexual interference.

Police said the accused is a self-employed, private tutor who has advertised their services on local classified ads and buy and sell websites. They are also known by word of mouth.

An investigation is still ongoing and police ask that anyone with information contact LaSalle police or anonymously on Crime Stoppers.