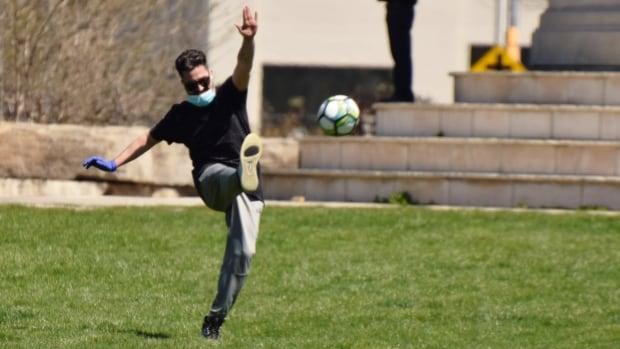 There were 66 new cases of COVID-19 reported in Waterloo region on Thursday.

It was still below January, when there were 1,104 cases reported in the first eight days of the month.

Since the start of the pandemic 12,399 people have been diagnosed with COVID-19 and 11,717 cases have been marked as resolved.

There was one death of a person with the virus reported Thursday, bringing the total number of COVID-related deaths in the region to 244.

Public health reported 426 active cases on Thursday. There were 19 people in the hospital with five of those people in the intensive care unit.

The region also reported 671 cases have screened positive for a variant of concern, up from 620 on Wednesday. Of the 51 cases with a variant, 39 were confirmed to be the B117 variant first detected in the U.K.

Ontario reported another 3,295 cases of COVID-19 on Thursday.

There were 13 active outbreaks including one at a long-term care home where one staff member has tested positive for the virus.

There were four outbreaks linked to schools, including:

The other outbreaks include: