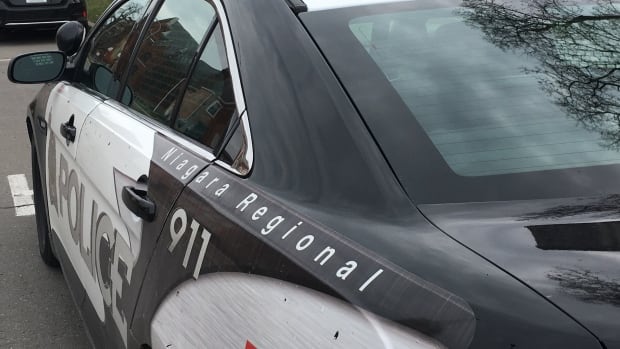 Two people are facing charges after police say a violent fight took place at a beach in St. Catharines.

Police say they were called to Sunset Beach on Sunday after five people were sprayed with bear mace and three others were assaulted.

They allege one of the people involved “brandished a knife.”

No one was seriously injured, but two suspects in their 20s are facing a total of nine charges. 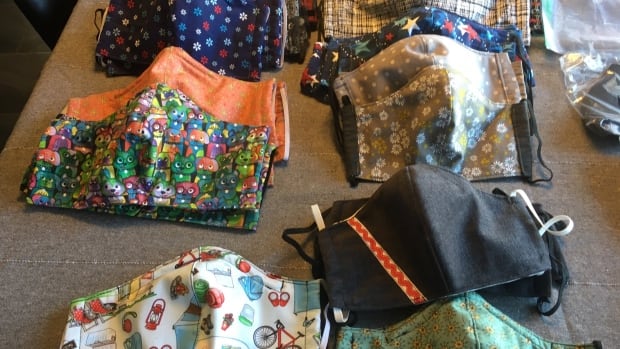 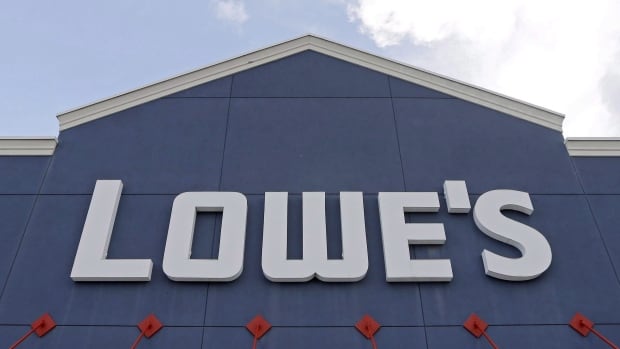 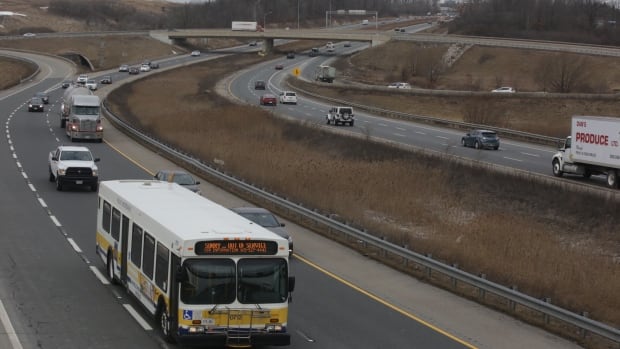 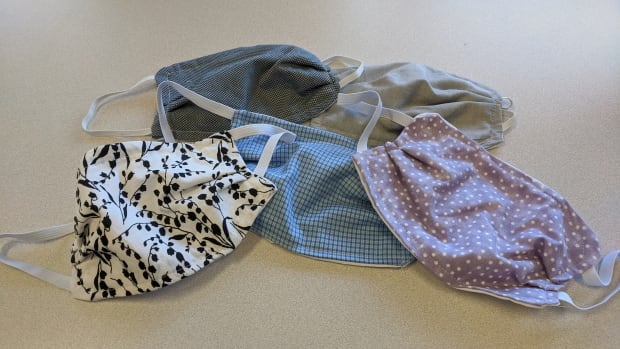 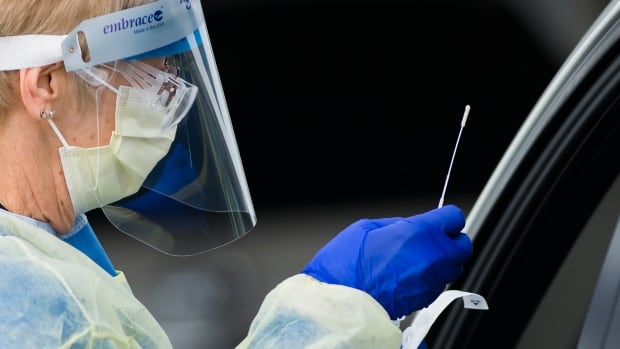 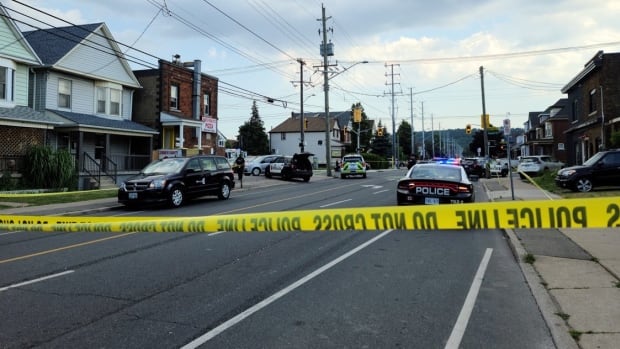