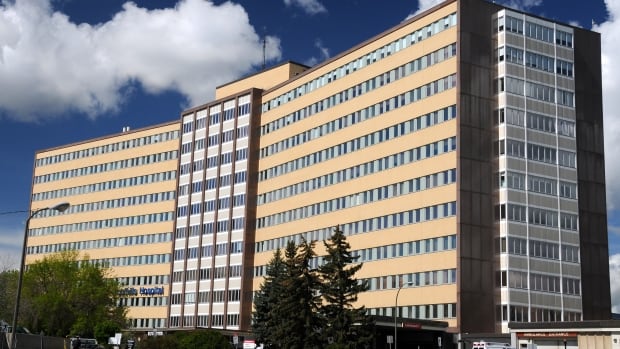 There has been a third death connected to the COVID-19 outbreaks at Foothills hospital in Calgary.

The 82-year-old man was in a cardiac unit and was diagnosed with COVID-19 on the weekend.

As of Tuesday, 88 staff members were in isolation.

Officials said Tuesday that the hospital remains fully staffed as managers use overtime and reassignments to cover shifts as needed.

Alberta Health said the outbreak is currently the largest in the province.

On Monday, an AHS spokesperson said there was no evidence the outbreaks were connected.

AHS said that in addition to enhanced screening, cleaning and restricted visitation on the affected units, the hospital has set up multiple sites for increased testing capacity for staff on outbreak units.

Any patient with symptoms or who has tested positive is being isolated and treated in designated rooms.

AHS is investigating how the virus entered the units.