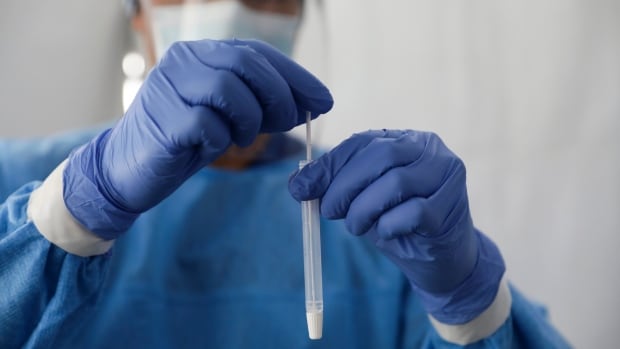 The Thunder Bay District Health Unit (TBDHU) is reporting three new cases of COVID-19 in the region, all of them in the northwestern Ontario city and the surrounding areas.

Two of the new cases were from household contacts; the other case was reported as no known exposure.

The TBDHU also reported 47 cases resolved, bringing the total active case count in the district down to 104, as of Thursday.

The health unit also reported one less case of a variant of concern (VOC) in the district.

On Wednesday, the TBDHU reported one new variant of concern.

But the health unit said in a release: “Upon further investigation, VOC reported yesterday does not currently reside in the TBDHU, so will instead be reported by a different public health unit in Ontario.”

The health unit’s daily COVID-19 dashboard indicates four cases with variants of concern have been reported in the district since Feb. 7.