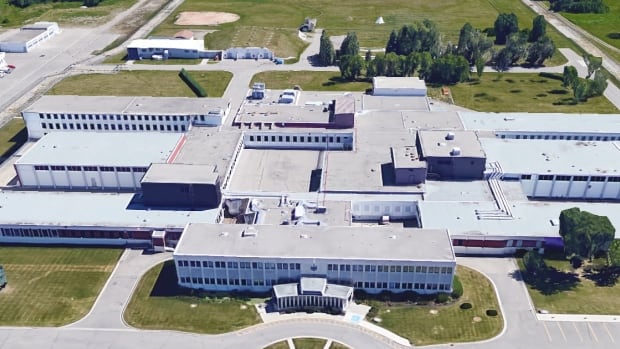 A COVID-19 outbreak has been declared at the Calgary Correctional Centre.

According to Dr. Deena Hinshaw, the province’s chief medical officer of health, 24 cases of COVID-19 have been confirmed at the facility. Twenty of them are inmates.

“Centre-wide testing and isolations are in place, and outbreak protocols have been implemented,” Hinshaw said Thursday.

Given those numbers, Edmonton-based criminal defence lawyer Tom Engel said he was concerned Alberta jails were entering a dangerous situation.

In Engel’s view, Alberta jails should implement ways to alleviate the conditions of being locked down for longer hours given isolation protocols.

“They have to reduce the population immediately. Alberta was doing pretty well at the outset. But this isn’t working anymore, so they have to go to the next level.”

The prison population at the Calgary Correctional Centre can change on a day-to-day basis but the facility has a capacity of 427.

Alberta reported 427 new cases of COVID-19 on Thursday, once again breaking records as the province hit a total of 3,519 active cases of the illness.