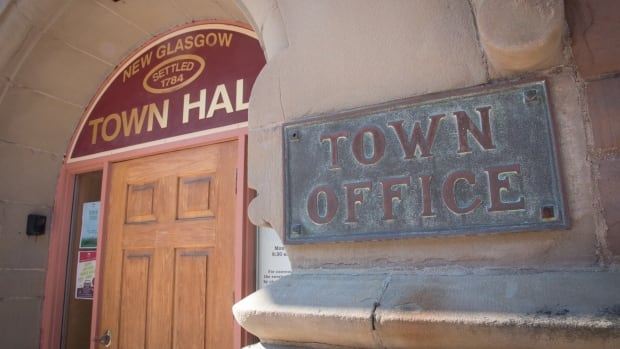 The mayors of two Nova Scotia towns are taking exception to the assessment system used by the province to rate the financial health of municipalities.

“The province’s assessment tool is flawed,” said David Mitchell, the mayor of Bridgewater.

“It gives the impression that you’re struggling financially, in fact we’re not,” said Nancy Dicks, the mayor of New Glasgow.

Bridgewater and New Glasgow are two of nine municipalities deemed by the province’s financial conditions index to be “high risk of financial instability” based on 2019 financial information.

In an email, a spokesperson for the Department of Municipal Affairs, Krista Higdon, said “the financial condition indicators are designed to make municipal government more transparent to Nova Scotians.”

Municipalities are assessed in 13 different categories including debt and savings. New Glasgow was given one red high-risk flag in the combined reserves category and yellow moderate-risk flags in five other categories.

Dicks believes the town is being penalized for doing ongoing maintenance on its roads and upgrading its water and sewer systems.

“The longer you let your assets go, the more expensive it is down the road to invest in them,” said Dicks. “So we have never put money into a capital reserve because we continue to improve our capital assets.”

Bridgewater was given no red flags in any of the categories, but had six yellow flags, including one for a budget deficit in the past five years.

Mitchell put a long explanation of the financial assessment on the town’s Facebook page last week.

“It would be great if they [the Department of Municipal Affairs] could develop a more collaborative perspective on these matters,” he wrote.

Both Mitchell and Dicks believe that some categories should have more weight than others and want the assessment process changed. They also said they have sent in comments to put their financial situation in context, but they have not been added to their publicly accessed assessment files.

She also wrote that the department will “continue to work with municipalities to address any issues or concerns.”