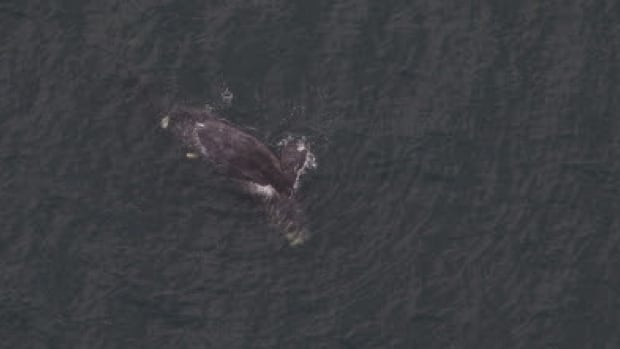 The first North Atlantic right whale calf born this season has died, according to researchers at the New England Aquarium.

The carcass of the six-month-old calf was discovered off the New Jersey coast last Thursday and towed to shore on Saturday. A full necropsy has been completed and the results are expected soon.

Researchers say photos show “a number of wounds” along the whale’s head, suggesting there was a vessel strike.

It’s another blow to the endangered species struggling to make a comeback. There are only about 400 North Atlantic right whales remaining in the world.

The male calf discovered last week was identified as #3560. He’s considered the first calf of the season and the first for his 15-year-old mother. The pair was spotted in the ocean east of Georgia in December, then seen in the Gulf of Mexico in February and off the North Carolina coast in April.

“Each calf represents hope for the future. These whales have life spans equal to or greater than humans,” said Philip Hamilton, research scientist with the New England Aquarium who manages the North Atlantic Right Whale Catalog.

“This young whale could have grown to sire many calves and help grow the population. It is a tragedy that he wasn’t given a chance to do so.”

Researchers were excited to see a boon in calves this season with 10 new whales observed in U.S. waters, but Fisheries and Oceans Canada said in the spring that one was presumed dead after a days-old calf was spotted with injuries from a vessel strike.

“To learn that this calf likely died from a vessel strike is very disheartening,” said Amy Knowlton, a senior scientist at the New England Aquarium’s Anderson Cabot Center for Ocean Life.

“Although speed restrictions are in place near port entrances in the mid-Atlantic, they are only seasonal and ended at the end of April, when it was thought that mother and calf pairs would have completed their migration from the calving ground to the northern feeding grounds off New England and Canada. But in recent years, right whale movements have become less predictable and they are facing greater risks throughout their range.”

A total of nine right whales were found dead in Canadian waters in 2019. 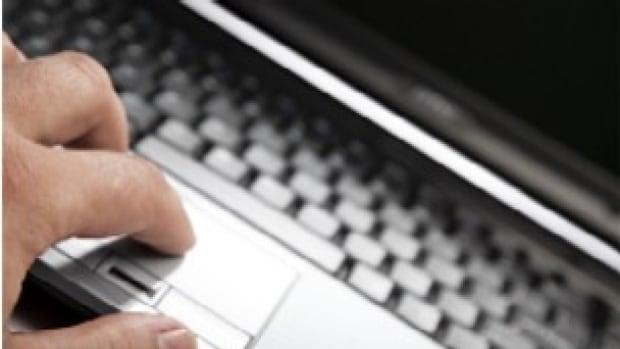 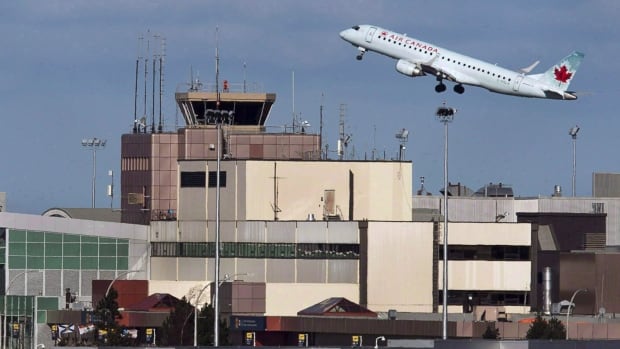 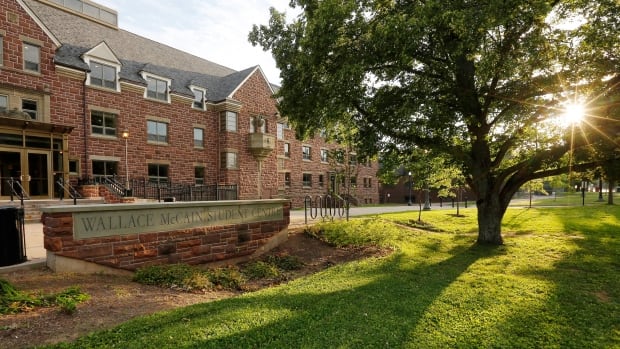 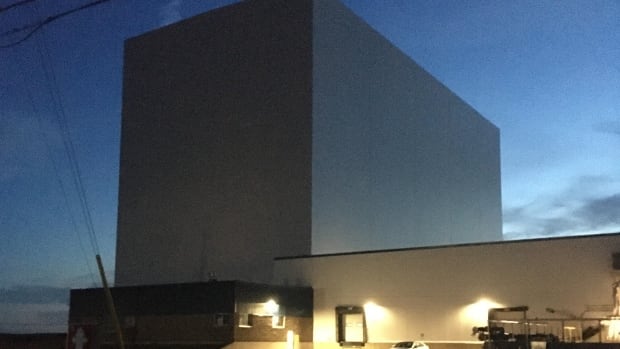 Sappyfest organizers find an entertaining use for town’s biggest building 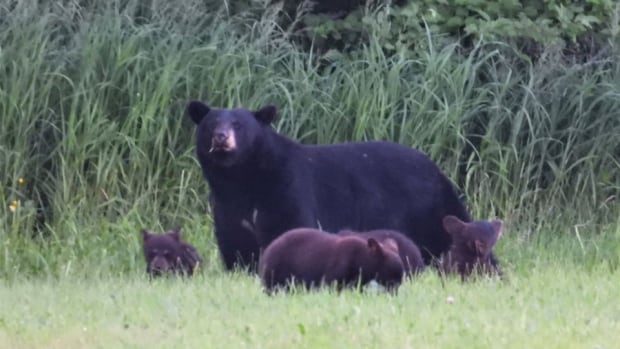 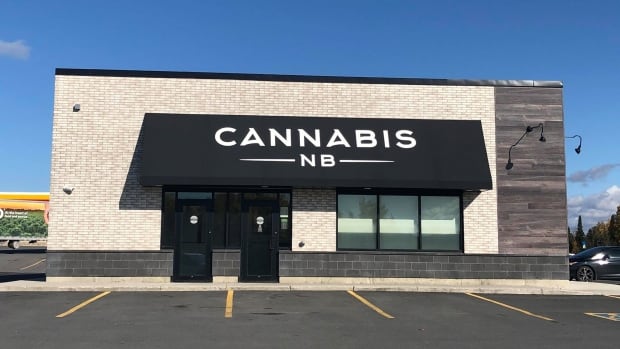