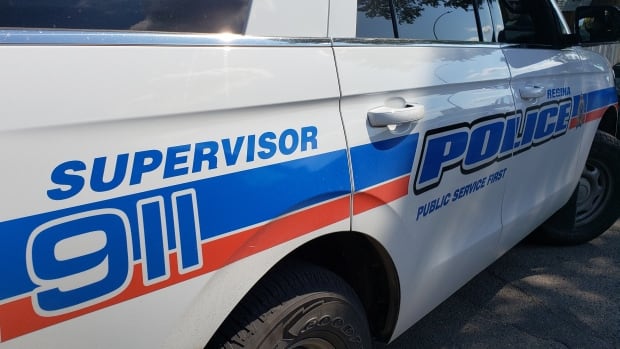 Regina police have charged a 17-year old girl who allegedly stole a vehicle with a four-year-old child inside.

Officers were called to the 2100 block of Albert Street around 8:17 p.m. CST on Nov. 21 for a report of a stolen vehicle, according police.

Police were told a 31-year-old woman had given three young women a ride in her car while her child was also in the vehicle.

Police said the driver stopped and got out of the vehicle briefly, at which point one of the passengers got in the driver’s seat and started driving away. When the mother tried to stop her, the driver allegedly tried to hit her with the car.

The suspect left the four-year-old on a street a few minutes later, police said. Two people found the child and called police.

Officers identified the suspect and learned she had fled to Calgary. A warrant was issued for her arrest on Nov. 24. She was arrested by Calgary police for an unrelated matter.

The suspect, who can’t be named in accordance with the Youth Criminal Justice Act, was brought back to Regina on Monday and charged with offences including abduction of a child under 14-years-old, assault with a weapon (vehicle) and auto theft.